The Navy of the future will have two kinds of drone ships to extend the reach of its manned vessels, making the fleet more capable than ever. A new report lays out this vision and says that at least one of the two types of unmanned ship will be equipped to carry weapons. The report comes as the service’s unmanned test ship, Sea Hunter, has reportedly gone from a public to secret program.

The Navy is serious about the unmanned concept. Although budget issues make the service’s goal of a 355-ship fleet far from a sure thing, it could conceivably get at least some of a large fleet’s capability by using inexpensive unmanned surface ships to augment expensive manned ships. A day will come in the not-so-distant future when some of America’s warships will sail without a single sailor on them. 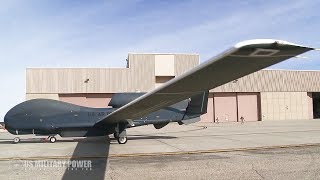 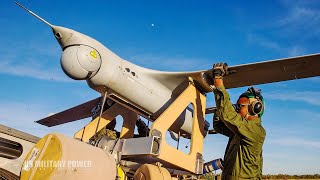 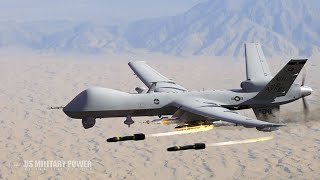 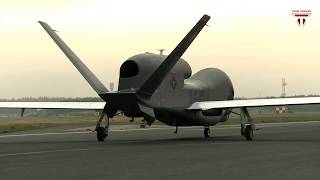 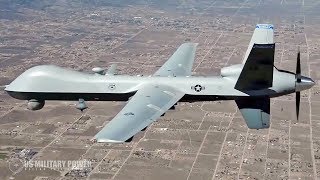